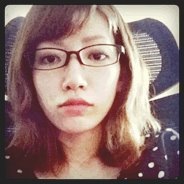 I’m Aki from Tokyo, Japan, Sales Engineer & Partner Enablement Manager. I was a Software Engineer for 12 years, then a Senior Consultant for 2 years before joining the company.

Japanese summary is here. Heart Beat » About me.

How to build a Stripe API in Rails

How to create Feed reader App by React Native